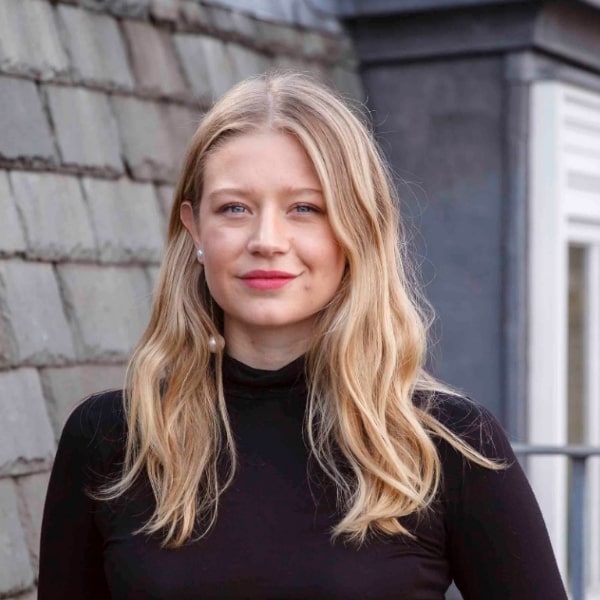 Grace is a founding director of Walk Free, an international human rights group focused on the eradication of modern slavery. Since its formation in 2011 it is now one of the leading anti-slavery organisations in the world.

Grace has spent extensive time working in South East Asia and the Middle East, using photography and storytelling to share the stories of survivors of modern slavery, with a current focus on refugee communities. She regularly represents Walk Free at international forums including One Young World Conference and events at the United Nations.

Grace is a board member of the Centre for Humanitarian Dialogue and a director of the Minderoo Foundation. She has previously worked at the Legatum Institute as a research analyst on global people movement.

In 2018, Grace was appointed The United Nations Association of Australia’s youngest ever Goodwill Ambassador for Anti-Slavery. That same year Grace was awarded Nomi Network’s Abolitionist award for her work to end modern slavery and won GQ Australia’s award for Humanitarian of the year.